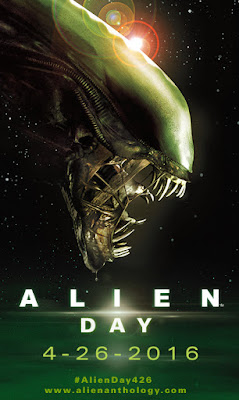 We at Jack-o’-Lantern Press hope you make it a great day today. Please, don’t be safe. And keep us updated on the happenings of the day via our Twitter and Facebook pages.
Posted by Jack-o'-Lantern Press at 10:26 AM